The subtle success of a complex mindset

The vision of a large-scale societal revolution triggered by the progress of a particular scientific endeavour is a necessary — although often artificial — part of any grant application. In physics, the end points of several research fields take the form of technologies or devices, perhaps in the form of quantum computers or nuclear fusion power plants. Is there anything similarly compelling on the horizon of the physics of complex systems?

This question appears at first to exacerbate the divide between fundamental and applied research. In defence of the usefulness of useless knowledge, the argument goes, it is short-sighted to steer research always towards deliverable products. From this perspective, the question above sounds ill-posed — if not unfair. There is truth to this; but in the specific case of the research complex systems, perhaps it is possible to do a better job at taking stock of what has been achieved.

With the term complexity one refers, in essence, to a mindset — a way of thinking about and tackling problems. The fundamental ideas underpinning it, rooted in statistical physics, are well established, and have already been brought to the attention of the wider public — notably by popular science books such as Ubiquity by Mark Buchanan and Critical Mass by Philip Ball. More recently, the writings of Nassim Nicholas Taleb have also extensively covered ways in which complex and nonlinear phenomena play a decisive yet systematically underappreciated role in many parts of economics, society and indeed our everyday lives. As for network science, we have now reached the 20th anniversary of the papers that kick-started this field1,2, and made it arguably the most academically visible side of the research in complex systems. But ideas sometimes take time to spread.

Indeed, it is finally starting to look like the world is taking notice of the tools and ideas available to tackle complex problems on a more systematic level. Or, rather, perhaps the world is now finding itself in need of such ideas to face some of the challenges it confronts. This subtle yet steady percolation of concepts from theoretical physics into a plethora of research fields or even beyond academia is a success story for complexity that warrants as much celebration as a new technology would. 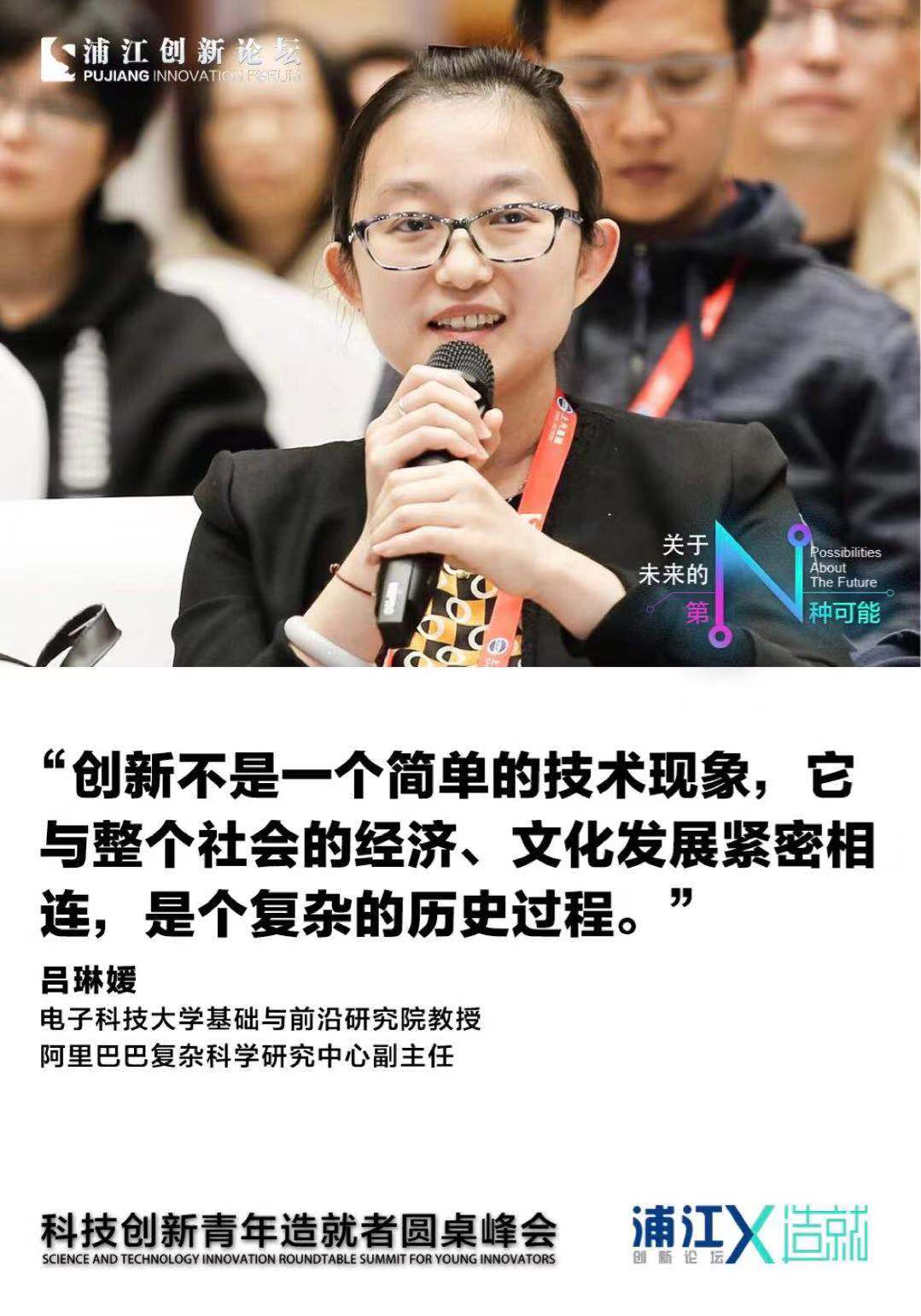 As thought-provoking as it is for a physicist to examine wider societal issues, be they epidemics or the spread of fake news, the pitfall of assuming that everything can be solved using the machinery of physics is a real danger. Physicists are increasingly finding that they must avoid succumbing to that well-known hubris of theirs if they are to make meaningful progress in their enquiries.

There is certainly merit in bringing an independent, data-driven approach to issues that have been traditionally examined from different perspectives. An example is the quantification of purely social concepts such as success — or even the progress of science itself.

But the spread of ideas and the innovation in thinking patterns can only continue by cultivating interdisciplinary interactions with humility, patience and commitment. To get this started, outreach can help. In this spirit, Nature Physics helped to coordinate a session entitled ‘Understanding complexity to foster innovation’ within the Pujiang Innovation Forum — an event organized at the end of October in Shanghai, China, by the Chinese Ministry of Science and Technology and the municipal government of Shanghai (pictured).

The idiosyncrasies of interdisciplinarity were much debated during the panel discussion that closed the event. Linyuan Lü, vice-director of the Alibaba research centre for complexity sciences, argued that “there is a long-term innovation gap between these two communities in terms of language and goals”, in reference to network scientists and companies that operate in the online world — an obvious network we’re all embedded in. “So there needs to be a person that stands in the middle, like a translator”, she added, explaining that equipping people to play this role is one of the objectives of the courses in digital economy at Alibaba business school.

All the panellists provided several other examples of academic instances in which new research or results followed exposure to issues markedly outside the traditional remit of complexity — let alone physics. Problems that are more pressing — or really even just relevant — to experts in a field may in fact be hard to identify as an outsider.

The reward for listening as an exercise of humility is successful interdisciplinary interactions, which will ultimately be responsible for fuelling the propagation of notions from complexity further. To keep up the momentum, it seems to be important to move beyond self-reference and engage with the communities and non-academic realities that would benefit from these notions the most. The hope is to see complexity truly become an integral part of the mindset of any future scientist.