On September 13th, Professor Zhang Jiang (Department of Systems Science, Beijing Normal University) [1]and Ms. Zhang Qian (co-founder of Swarma Campus) jointly paid a visit to Professor Lü Linyuan’s lab, CSSC (research team of Complex Systems and Social Computing, Institute of Fundamental and Frontier Sciences, University of Electronic Science and Technology of China, UESTC). Mr. Zhang visited the Innovation Center in the Qingshuihe Campus of UESTC, and then visited the CSSC Laboratory in the Innovation and Entrepreneurship Base of the UESTC. 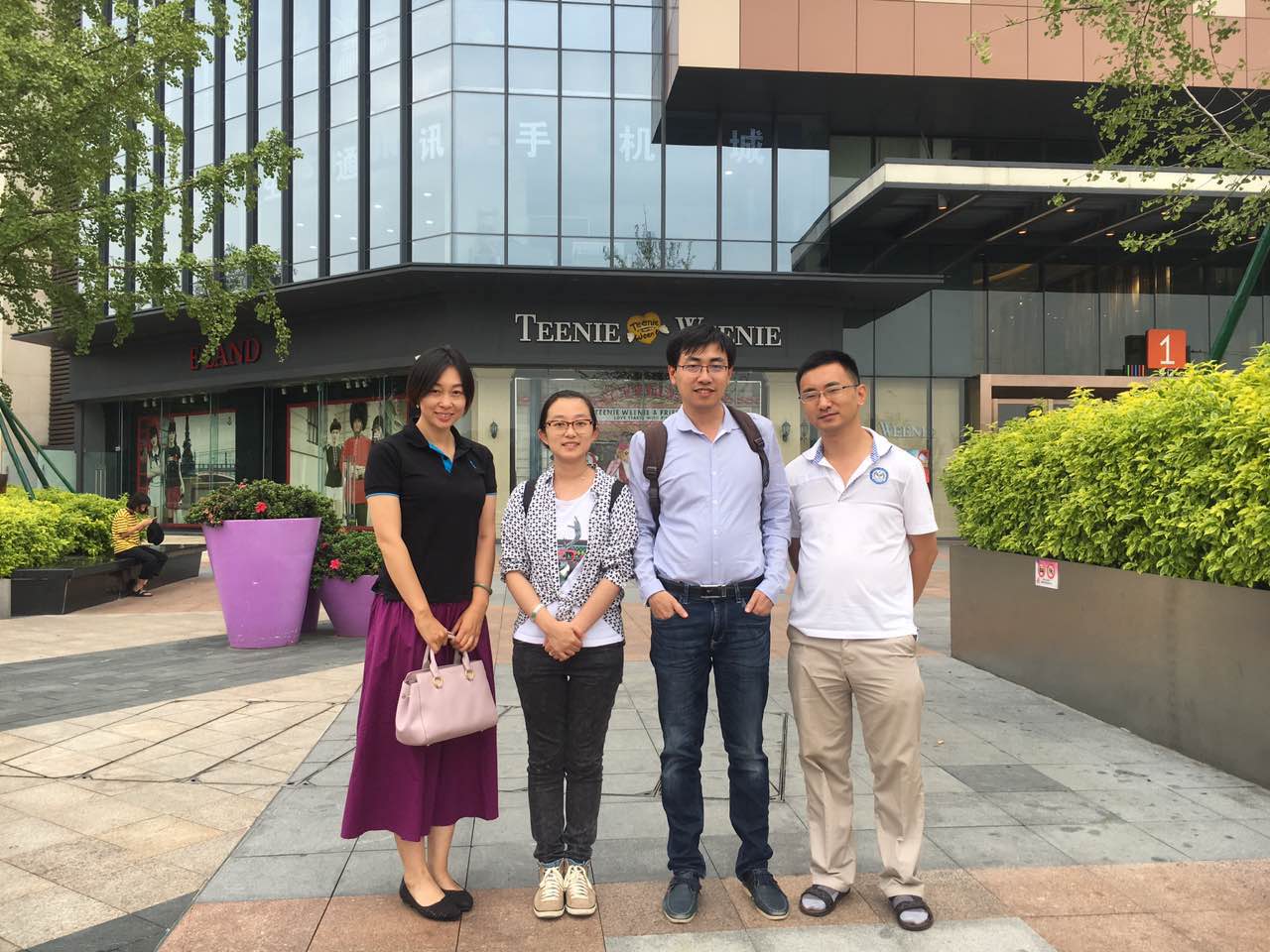 During the visit, Mr. Zhang introduced his original intention and vision of creating the Swarm Agents Club (SA Club), and together with Professor Lü, Professor Rong Zhihai (the big data research center, UESTC) and the students of CSSC laboratory, Professor Zhang developed in-depth discussions on the rapid promotion of artificial intelligence (AI) on the large data age, the application of complexity science and AI in our real world and the profound prospects of AI. The atmosphere in the meeting room was heated and all students here benefited very much.

Professor Zhang believed that to use complex systems research methods, researchers must meet two prerequisites: first, the object to be studied should be made of several parts or components, and second, there must be some interactions or links between those parts or components. Though relatively to 60 years ago, the current AI has been on a rapid development, Cybernetics, Feedback and Human-Computer Interaction (HCI) are still the main themes of all intelligent systems. 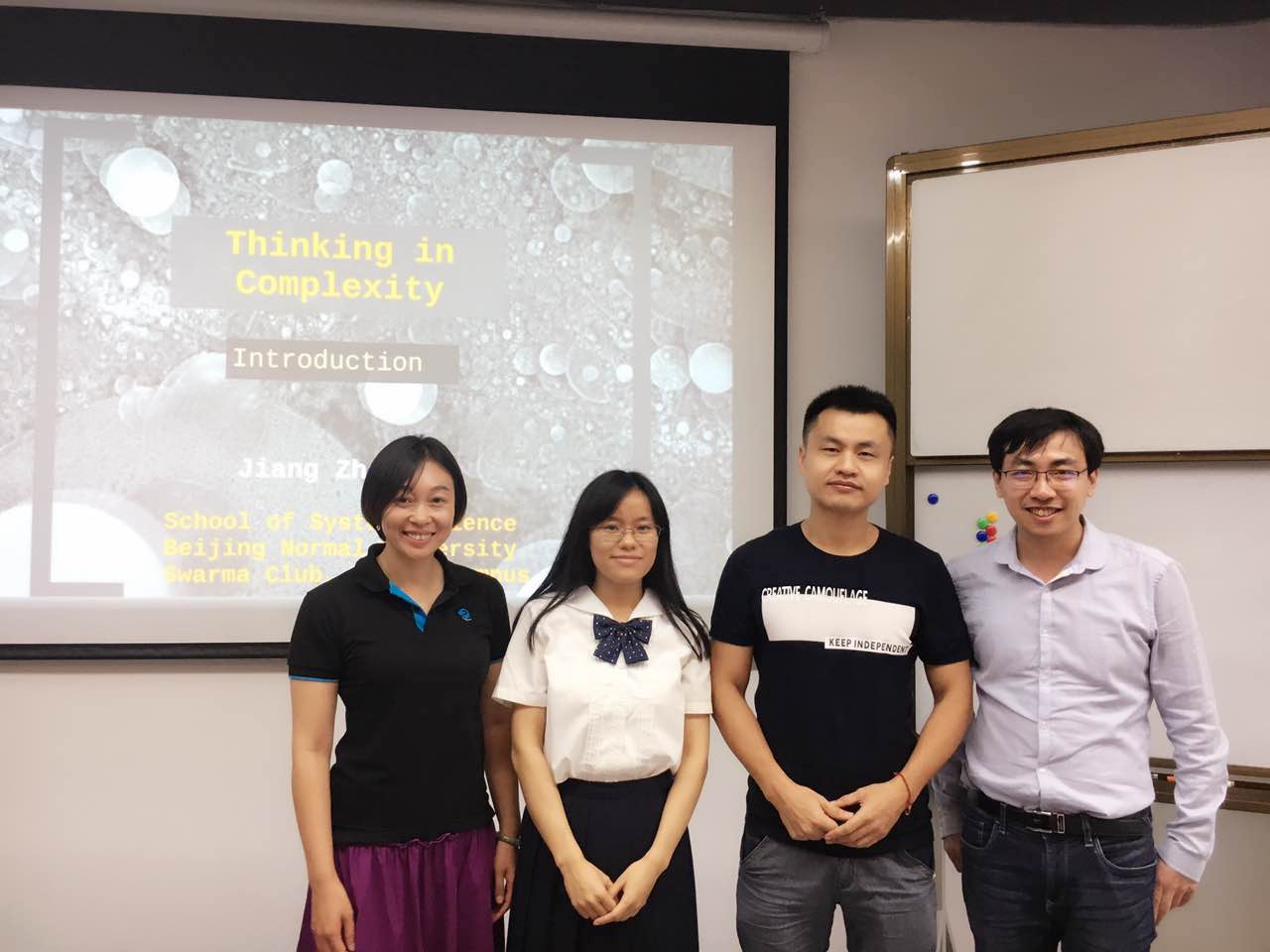 On this point of view, it’s better to say that the interaction between human and machine rather than the machine is on the rise, and it’s better to say that the Deep Learning is a HCI interface revolution rather than an AI revolution. Deep Learning makes the feedback loops between humans and machines greatly shortened, and makes the information flow’s bandwidth greatly increased. Through the integration with machines, humans can not only expand their limbs and body but even extend their spiritual consciousness to every corner of the network. “I hope that our intelligent machine can automatically extract the dynamics rules inside from large numbers of data, thereby processing multiple businesses for humans in the future. Machines master businesses, humans master machines, a symbiotic relationship would be built between humans and machines,” said Professor Zhang.